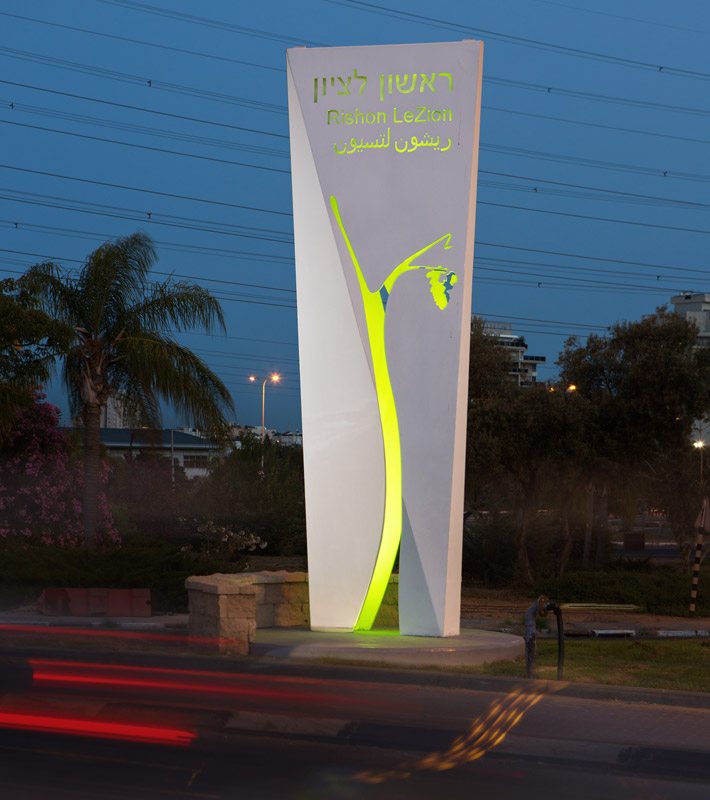 Open competition for the statue of the city gate Rishon LeZion

The sculpture won first place and will be placed at the entrances to the city of Rishon Lezion.

Rishon Lezion – an agricultural colony that vineyards will clean water from the well, has grown to be a city of culture and commerce industry. 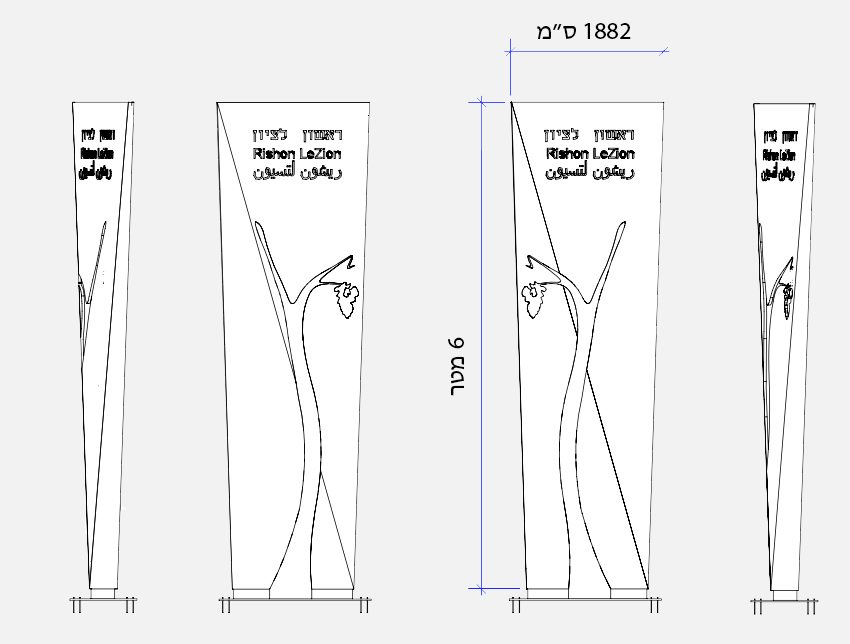