Disruption on the sixth front  November 2018 Here I am walking down the street, and the floor is speaking to
Read More » 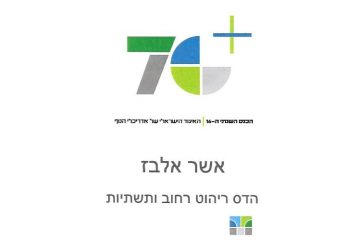 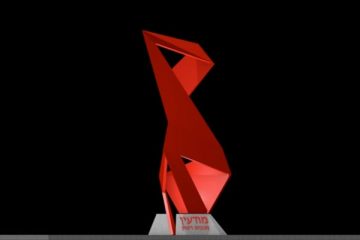 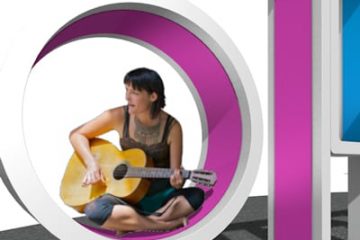 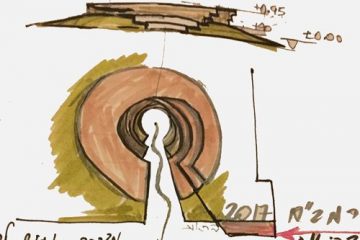 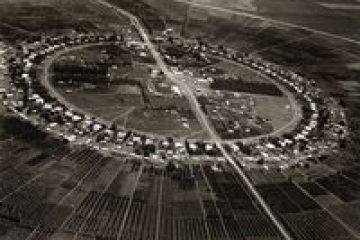 It takes  a village to plan a city  Wikipedia cover pictures We, who live in the urban west, recognize two
Read More » 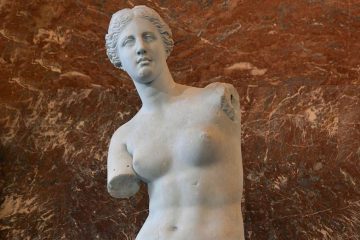 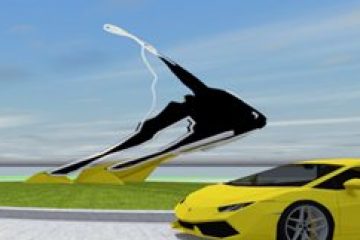 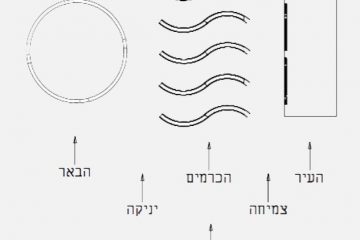 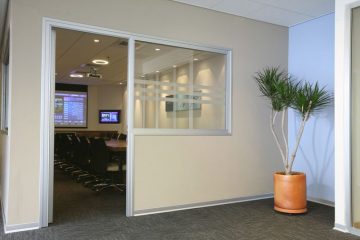 Bring the sun to every employee High-tech employees work around the clock, they go into the office early in the
Read More » 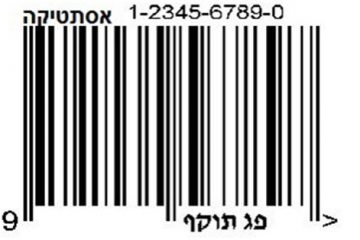 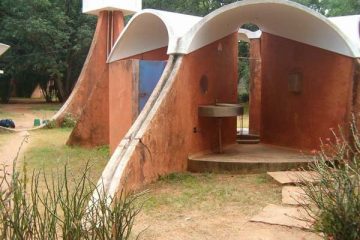 Mira alfasa Kibbutz in India Architecture of Israel 66 . 8/2006 . page 9 english version It is one o’clock in
Read More » 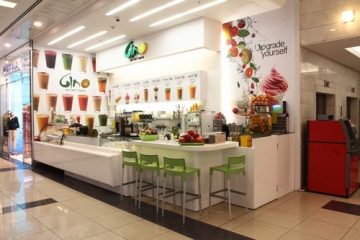 Sahut – Brand Development A sequence of pictures, from 2006 to 2013, the evolution of fresh squeezed juices interior design sales
Read More » 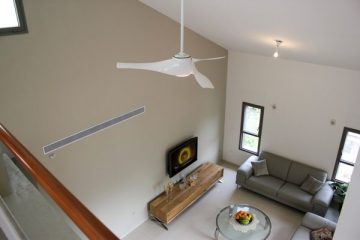 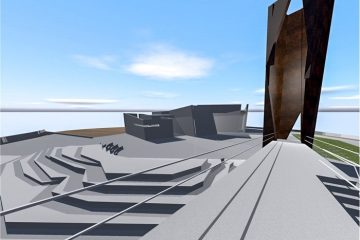 Monument for David’s Victory   As part of participation in the public competition in August 2002. Description
Read More »
Scroll to top